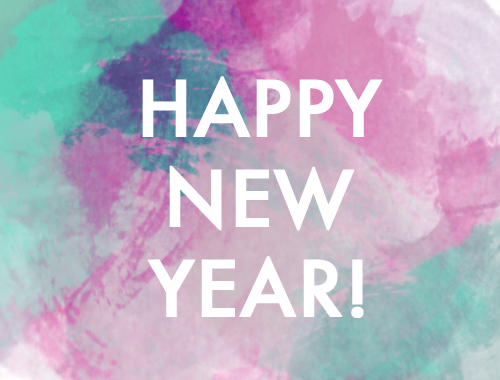 This is my first blog post of the year and I’d just like to say that I’ve hope you’ve all had a good start to the New Year! I know that I’ve been saying this every single year, but 2016 really did whizz by! I thought this post would be a reflection of last year as bits of it was crazy and mega stressful.

In January I started my new job as a teaching assistant (which is my current job at the moment) and I’ve been there for just over a year. I’m still happy with where I am and the people at school are amazing and super supportive as well. Shortly afterwards, we bought our house in Wood Green! Hurrah for adulting! There are no words to describe what was going on in my head as I honestly thought I was going to explode due to stress! 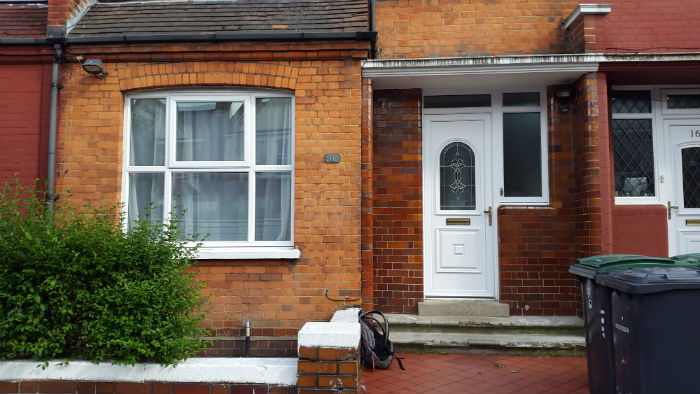 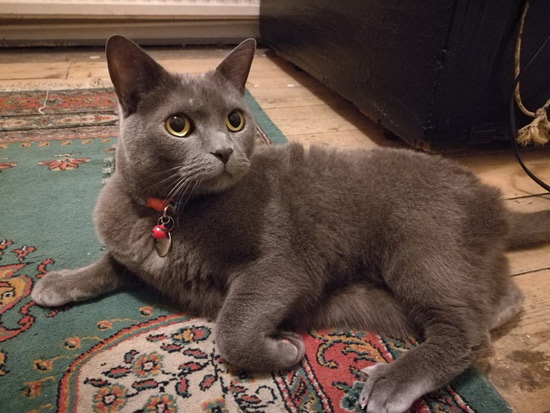 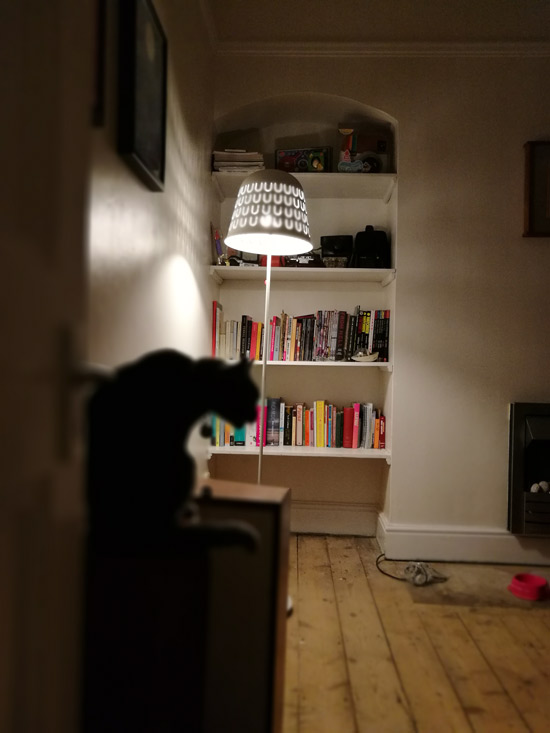 As that was going on, Emily and I were organising our very first group show of 2016 called ‘Tropical Safari’. The timing of it couldn’t have been better (hints of sarcasm there…) but I was extremely grateful for having friends to help us along the way as there were things which seemed to have snowballed and I felt like things were getting out of control. Everything worked out for itself and the show was really good- couldn’t have been happier about it. 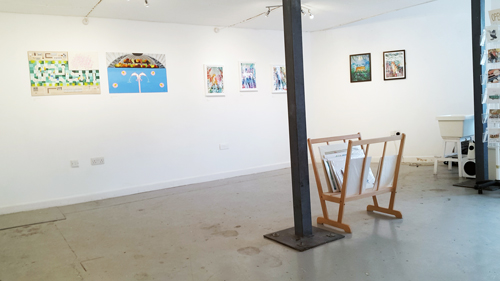 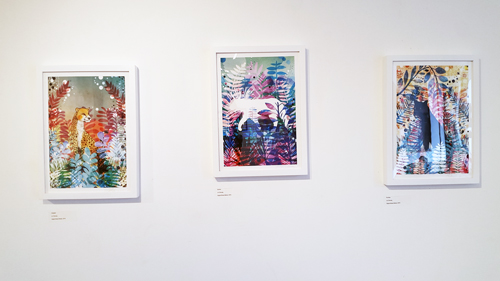 My cousin asked me to do some custom prints for her for Christmas presents and she was really please to see the final thing. Also, a good friend of mine asked me to design her wedding invitations! I had a lot of fun with it as she was super flexible with how she wanted it, so as long as it followed the theme of blossoms with shades of blues and greys so that it tied in with the wedding. 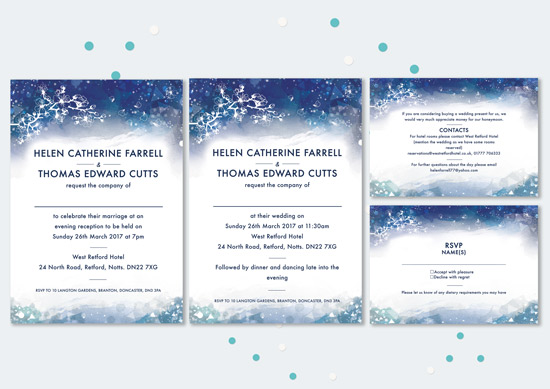 I spent most of my time doing loads of DIY stuff to the house, and we’ve not even finished yet. So about the floors… we’ll come to that when we have the time/money.

I’m going to end it there as I wanted to keep the post to the point and not go on about the floors/DIY/the cats… Hope you all enjoy the rest of the week and take care!

New Prints in my Etsy Shop