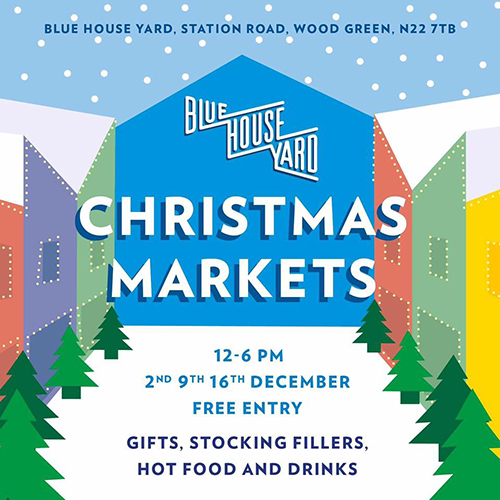 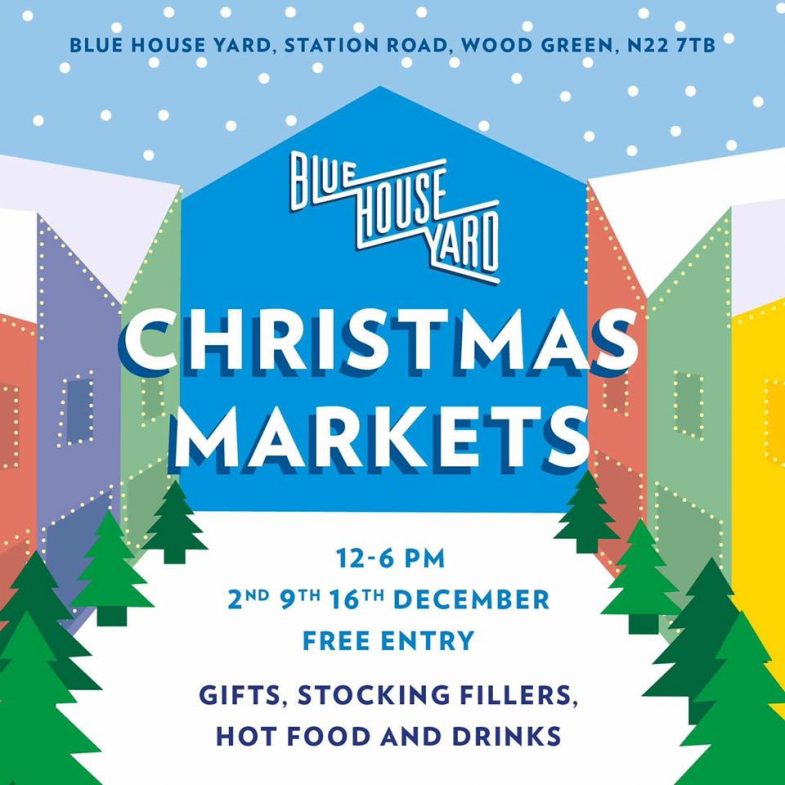 I’m really happy to announce that I’ll be taking part in this year’s Blue House Yard Markets on Saturday 25th November and Saturday 2nd December- get those dates in your diaries folks!

The Blue House Yard is based in Wood Green and it’s a new initiative set up by High Street Works Ltd (in conjunction with the council and Meanwhile Space CIC), which promotes and provides opportunities for local businesses who are looking for affordable spaces (see here for more details about the project). With the redevelopment of an old disused space, the whole area itself has been transformed drastically in a positive way that benefits the locals. I hope that Blue House Yard is here for good as Wood Green was in need of something different and unique.

See you there! (And bring your friends and families!). 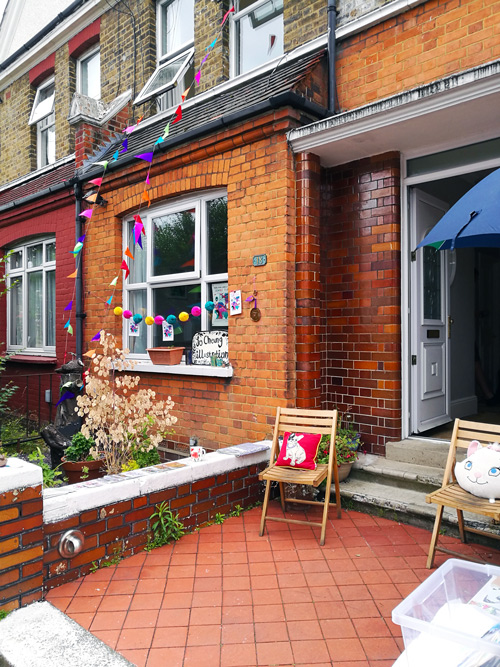 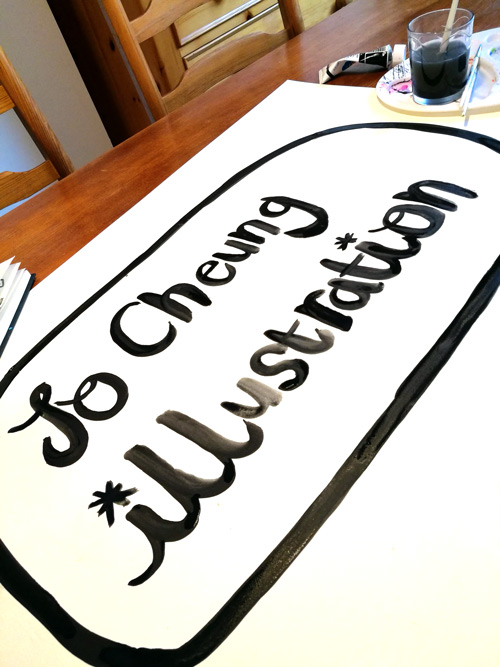 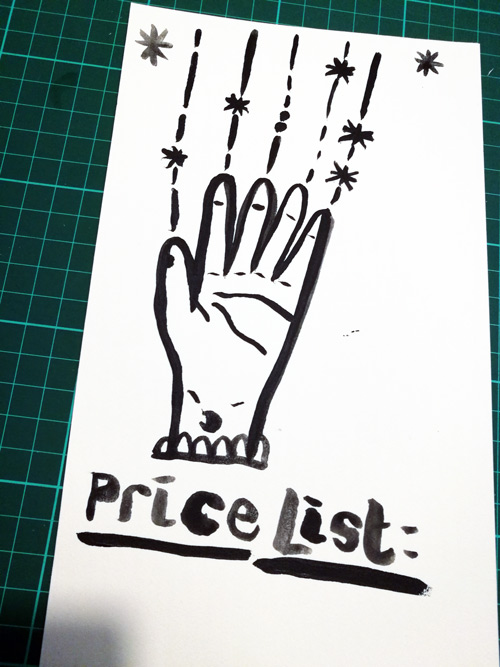 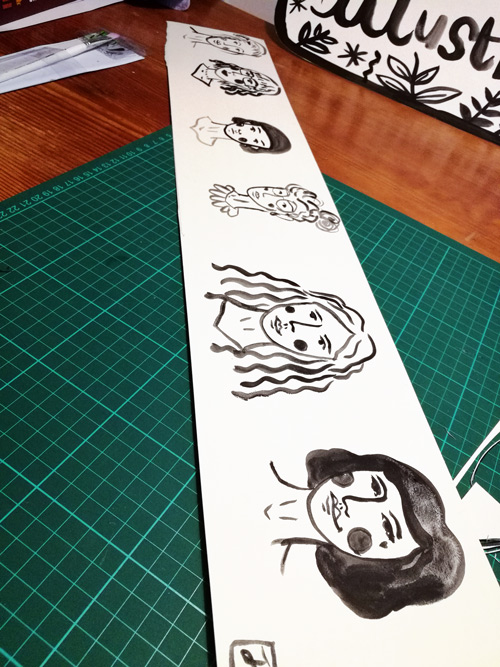 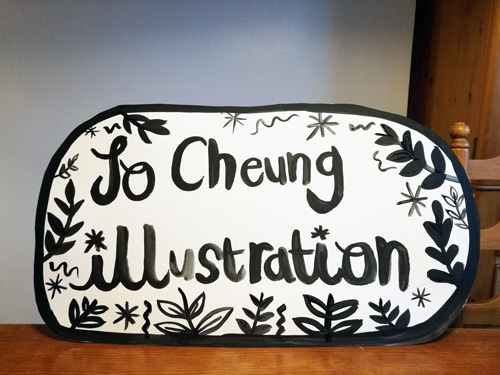 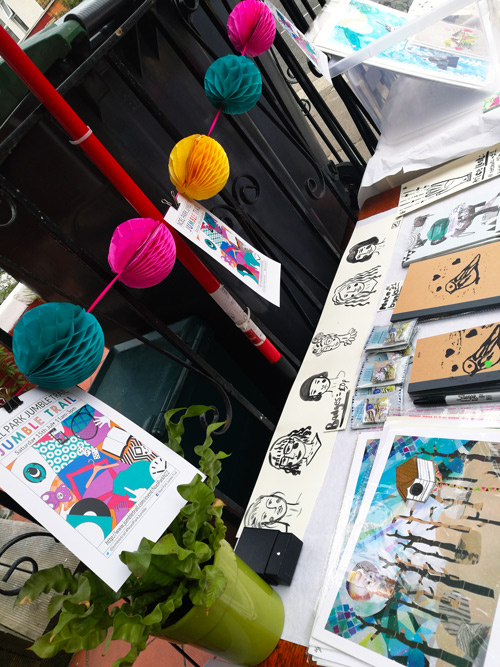 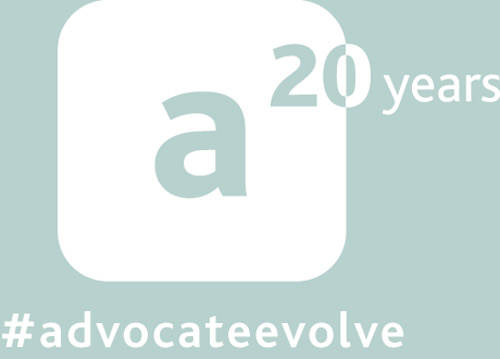 Hello all! I hope you’re enjoying the autumnal weather (as in the cold, rain, wind…) wherever you are in the world.

I have some rather exciting news that I’ve been keeping quiet for a while; I’m super happy to say that I’m now represented by Advocate Art! I’m looking forward to the next couple of months as to what will happen! 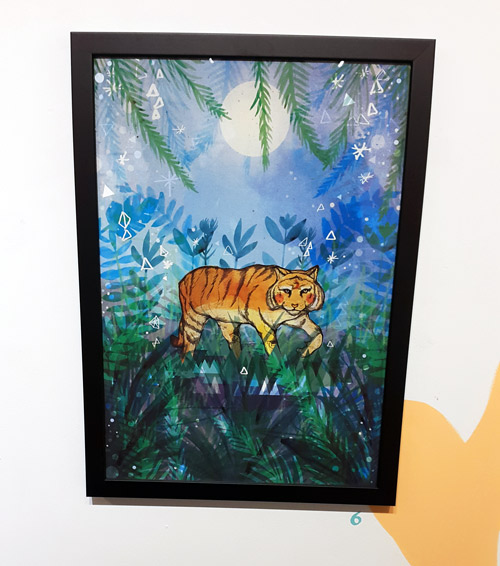 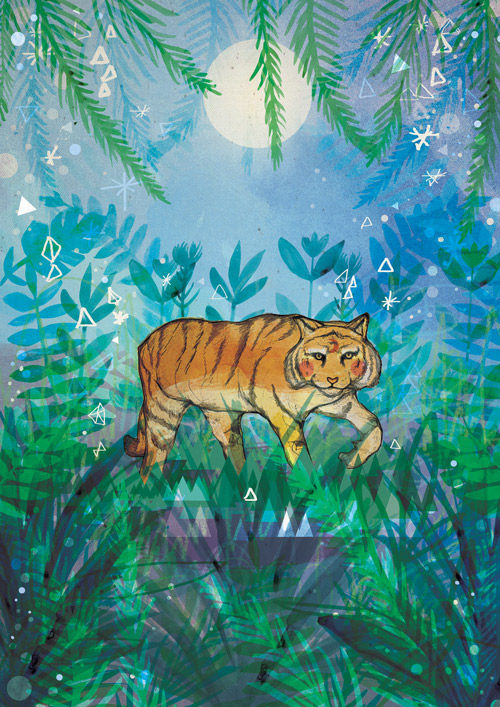 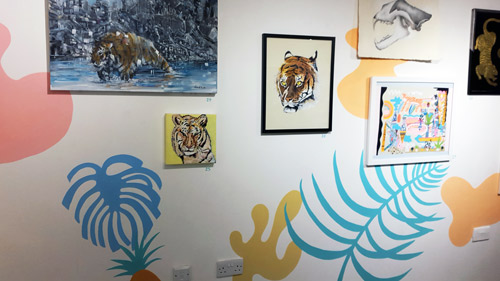 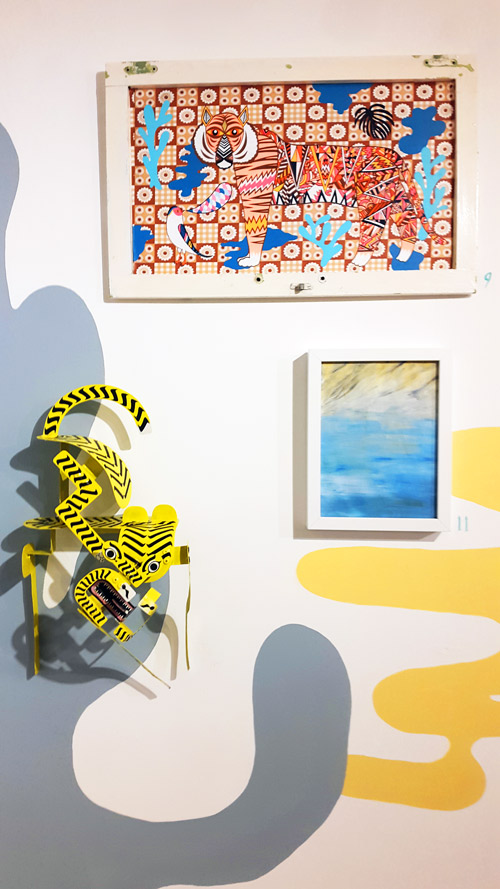 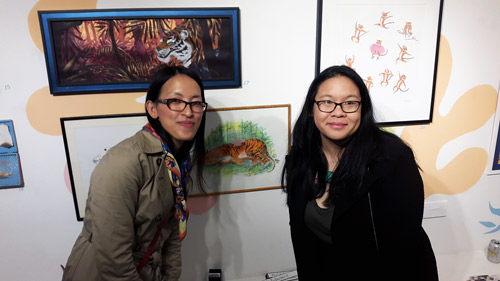 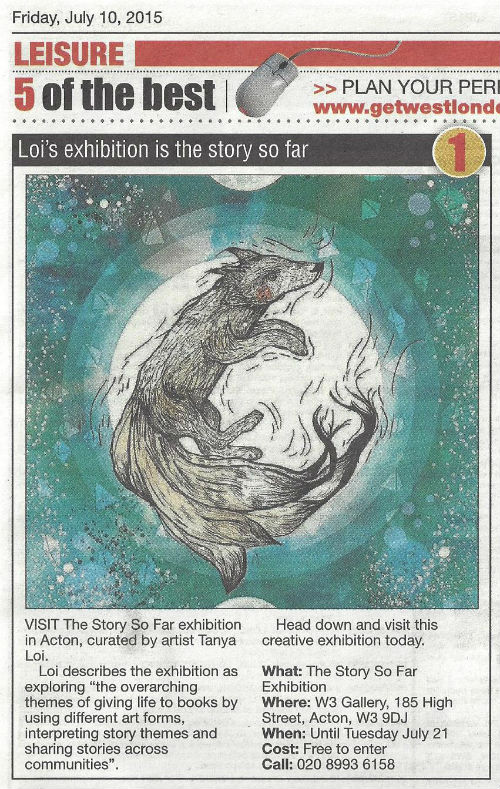 The Story So Far Update

Double whammy of exhibitions this month and the previous month! Having finished ‘Into the Sun’ exhibition, ‘The Story So Far’ followed on from it pretty much the following day! Last night I went by to pick up my work and I can’t believe it’s over!

Here’s a bit of a blurb about my piece for the exhibition:

My work for the exhibition explores an ancient folklore that resonates with some East Asian countries, all of which sees the fox spirit as cunning, conniving, and a magical creature that has the power to trick the human mind whilst being able to shape shift into a human form.

I was particular drawn to the similarities that the motif transcends from one culture to another. I wanted to depict the fox spirit as something almost quite majestic, alluring, and mythical.

I didn’t attend the private view as I was working late that evening- sad face here- but I have asked the organisers if I could include some photos from the night. Here are a few photos of the Private View, courtesy of ‘The Story So Far’ Facebook group: 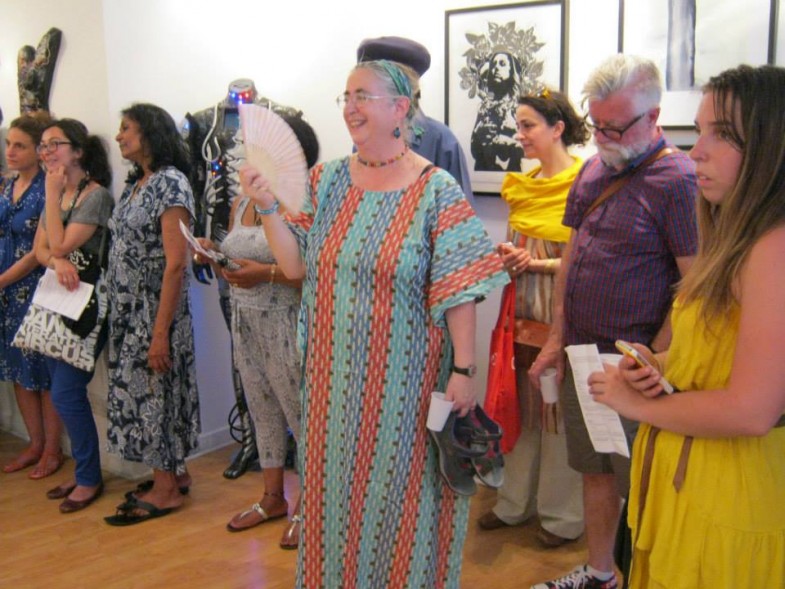 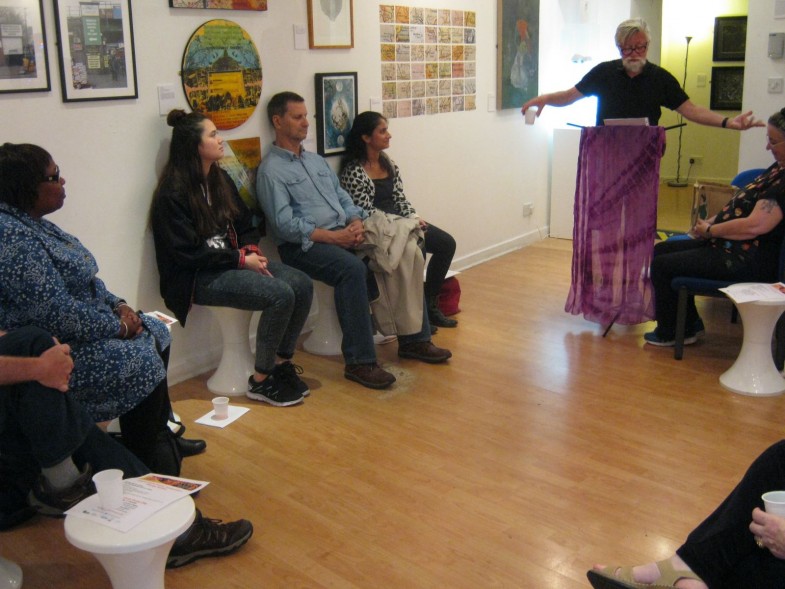 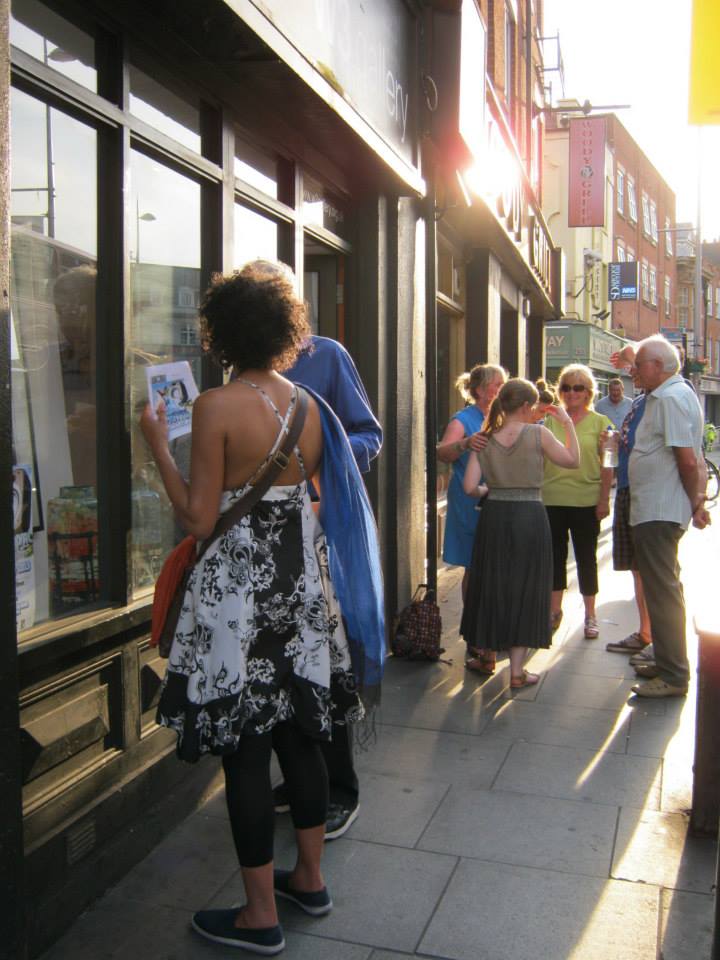 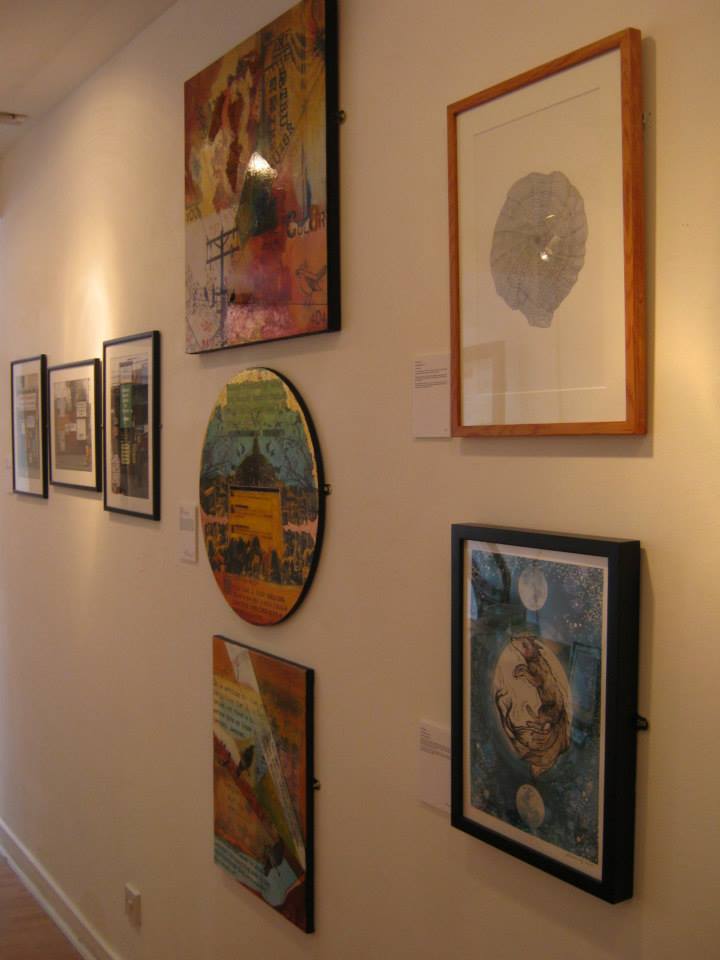 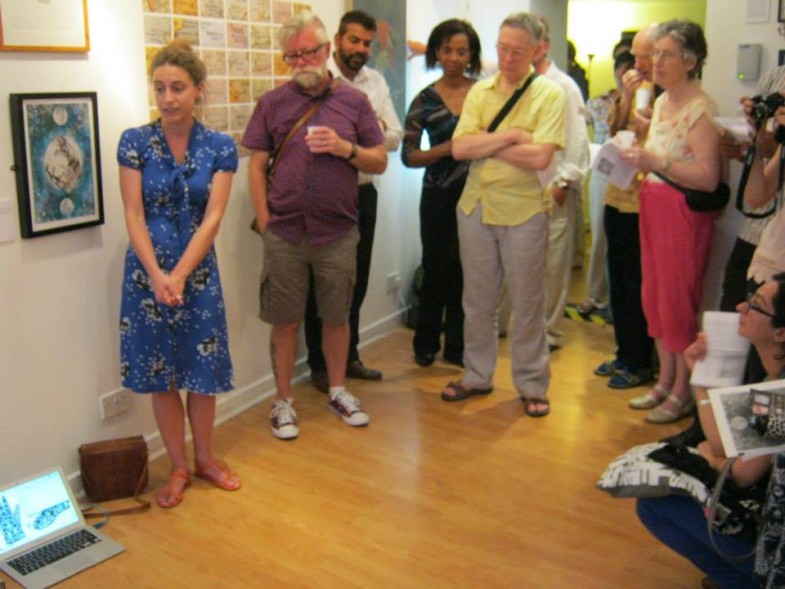 My ‘Fox Spirit’ piece was also featured in the press for the show! 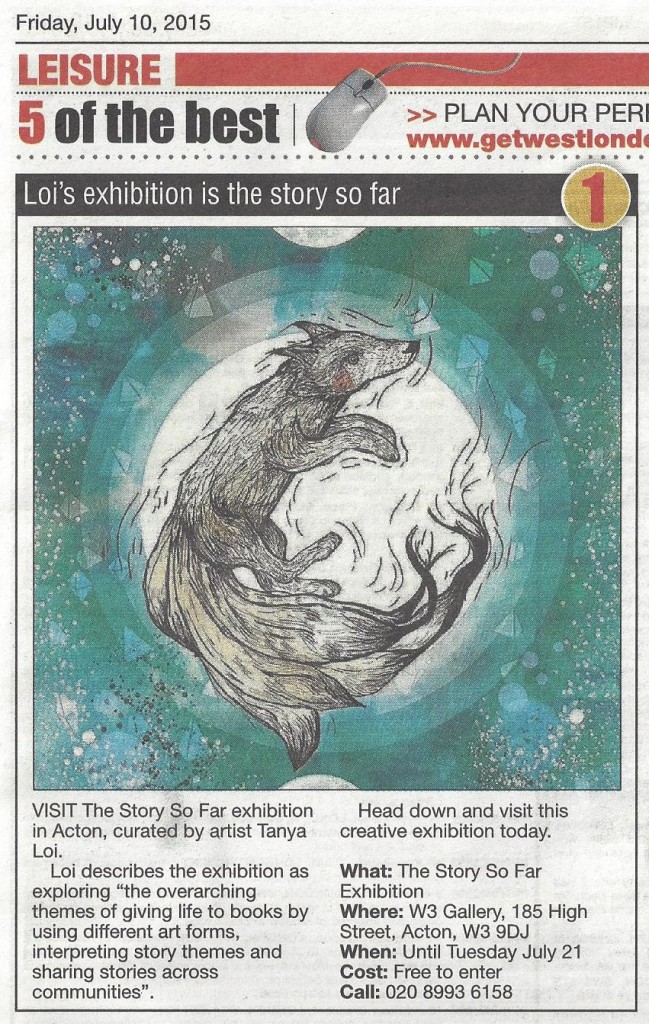 ‘Fox Spirit’ will be up for sale in my Etsy shop pretty soon so I’ll do a shout out when the listing is up.